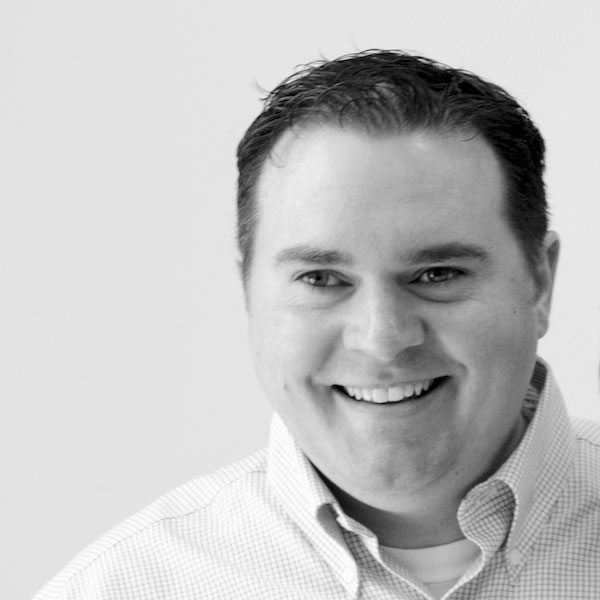 Bill has a day job

Bill is still not your typical car guy

Despite being a fourth-generation auto worker, amazing (/annoying) his friends with endless car facts, writing a dissertation on the overreach of emissions laws, and spending his adult life focusing on evolving the retail side of the car business, Bill still thinks like a customer. If Nicola Tesla and Margaret Thatcher had a child at the United States Grand Prix, it would probably look and sound (and likely smell) like Bill.

If a complex problem needs to be solved, Bill is your man. He was your buddy that you went to when your parents needed a legitimate explanation of why you came home late. He grew into the trusted partner that optimized divestiture timelines during the dot-com bubble, pioneered techniques for selling vehicles over the Internet at the local, regional, and international level, along with successfully implementing automotive lead scoring and grading technology. He’s quietly built the reputation as the consultant’s consultant.

Bill is a homebody

While other people are out hobnobbing at conferences, Bill likes to stay and work from his homestead in rural Jackson, MI. Well, that’s not entirely true. Bill’s three gifted sons, queen bee daughter, and brilliant wife are the center of his life. The menagerie of pets and livestock come with marrying a veterinarian. He lives close enough to Detroit to get his conference fix and loves passing along the information he gets from the automotive mother ship.

Growing up in Cornfield County, Bill wasn’t expected to go too far. One teacher, in particular, was shocked when she had found out that Bill graduated college with honors. She may have suffered a small seizure when she learned that he earned his master’s degree by 23. More people were shocked when he decided to sell cars. Throughout the last fifteen years, Bill has worked with the likes of Kelly Blue Book, Hyundai, BMW, Google, AutoNation, Asbury Automotive, along with countless smaller dealers and organizations you’ve never heard of. In all, he’s worked in half of the US states and Canadian provinces. It’s not all milk and honey, but the Car Gods do give back.

What is Bill Reading?